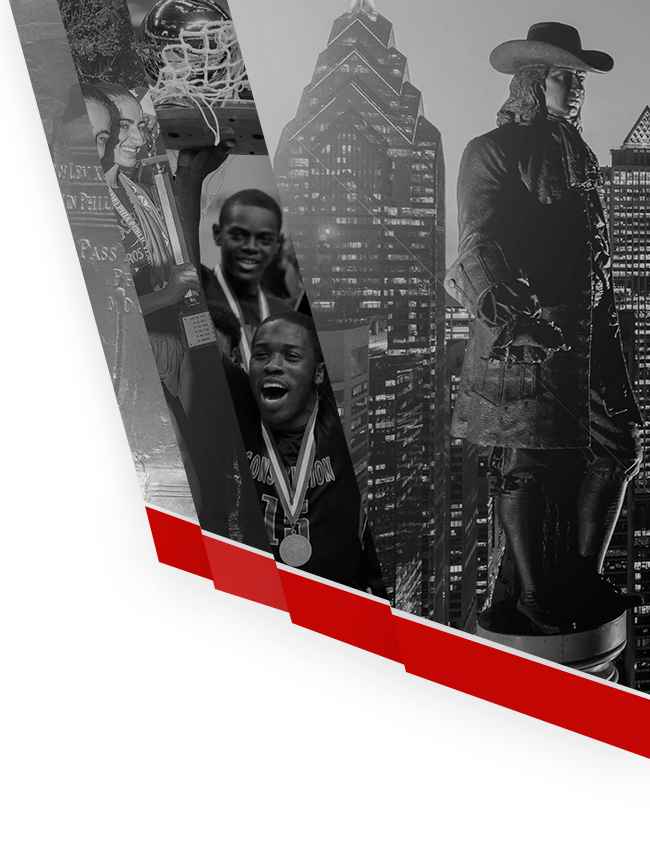 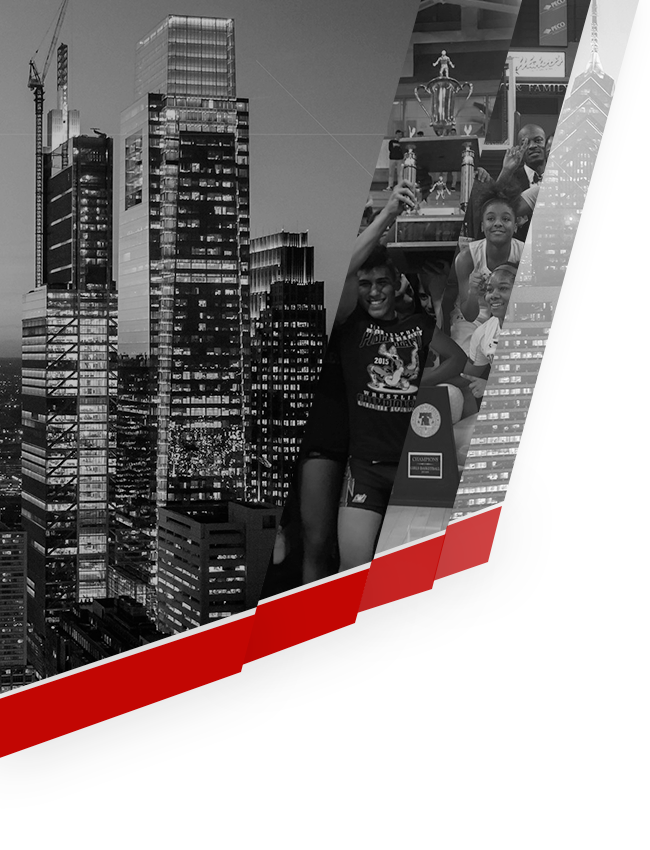 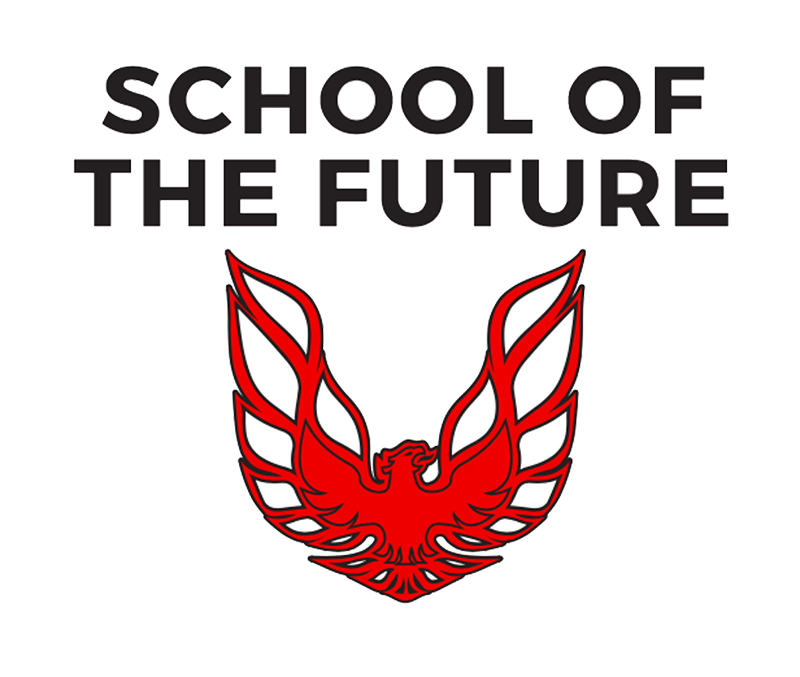 School of the Future Firebirds

After our regional Athletic Director Meeting that took place on 11/2/2020, here is in simple terms the way things currently stand in The Philadelphia Public League:

RTP 1-    As of November 9th-   Sports will have the opportunity to meet in “Interest Groups” outside of school in groups of 25 or less.  Notice I did not say Teams will met.  I want to clarify.  There are no teams currently as PIAA’s are not collected prior to the season which would be necessary.  There is no actual game simulation during these meets either, there is only stretching, running and discussions about the season allowed to occur.  This would continue until the month of January.  Then we would hopefully progress to RTP 2.

RTP2-   This phase would then take the form of all us being back at school in January either in a hybrid form or regular, and then when the teams meet for tryouts, an opportunity will be provided for those teams to go through the regular process of a tryout and practices.  That would be RTP2.

RTP3-  This phase would be actual game play moving from practices.  The schedule would be a modified careful one, with teams meeting locally for interscholastic play in a modified season to be devised by downtown athletics when and if the time is right.  There would be no traveling beyond city limits, meaning no outside division match up’s similar to what we play in a normal situation, and from what we are told there would be some sort of playoff structure set up for the end of the season.

*If you have any questions, you can contact me directly at hlwaxman@philasd.org for further clarification.

School of the Future

Boys Varsity Football vs. The Academy at Palumbo School